Level Editors Which are not Worse Than Mario Maker 2

We all know that one of the trends in the content creation industry is the direct participation of users in its production. The recent release of the Black Mirror series from Netflix clearly showed how it can be realized in the film industry. But what about games? Here we will talk about level editors. They are one of the most favorite features the games have. Editors allow players to modify, customize, and create levels according to their preferences. It is a really fun experience! Today, there are a lot of level editors available, from the original and basic in Team Fortress to more advanced in Counter-Strike: Global Offensive. Here is the list of amazing creations that you can make in the game without struggling with mods. 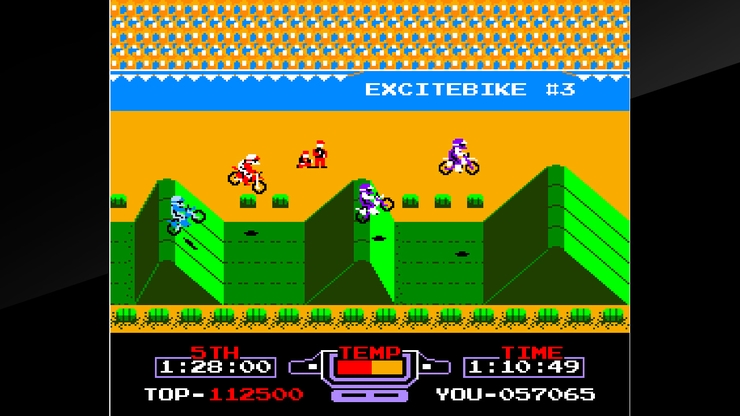 Excitebike is one of the oldest games that have built-in level editors. As a motocross racing video game franchise designed by Nintendo it was first released on November 1984. For now, the game is available on seven platforms including popular Nintendo 3DS and less popular Famicom or Arcade. The gameplay is simple and well-known: you assume the role of a motorcyclist who aims to qualify for the Excitebike championship. For this, you should finish the preliminary race on a position third or above. Of course, there is a certain time limit — your time of finishing the race shouldn’t be more than eight seconds if you want to be ranked at least the third.

Excitebike has three modes: solo, against computer-assisted riders, and Design regime. In the last one, you can build your racing tracks. The process of creation is really simple and enjoyable. You can choose the size and placement of the hills and other obstacles you want to see during the race. To put them, use the letters A - S. Also, the users select the point of finishing the lap, as well as their quantity. Please note that the maximum is nine. When you finish level modification or creation, you can race the track in solo or CPU-against mode. In the game, it is called Section A or Section B.

If you play the Japnese version, you have the opportunity to save just-created tracks, but do not forget that you require the Famicom Data Recorder peripheral for that. Unfortunately, this option is not available for players from America or Europe because peripheral is only available in Japan and with Nintendo’s Family BASIC.

TimeSplitters is the series of games released for PlayStation 2, Game Cube, and Xbox in October 2000. The game is listed in the first-person shooter category. In spite of the popularity of this genre, and the quantity of available modern games, this title is still one of the favorite games for first-person shooters fans. Surprisingly, its look is substantially even more stylized compared to modern games. The series consists of 3 games. The latest release — TimeSplitters Rewind, was launched in 2005. The overall design was inspired by cartoons and comic books. You shouldn’t be surprised if one of the characters reminds you of anybody from pop culture. It is a special game’s feature: create the association between pop culture stereotypes and TimeSplitters characters. The antagonist in all three games is the same: a race of aliens who create a house on humanity. We think it is important to notice the humor in the game, which is also decent and mostly focuses on the surreal and the self-deprecating.

One of the main elements of gameplay is the MapMaker. It is a basic grid-like level editor. In TimeSplitters first edition, players can create multiple arcade maps. In the second game, you can design single-player story levels with objectives. But there are only indoor maps. And the third game’s edition expands the opportunities for players by allowing for the creation of outdoor maps. 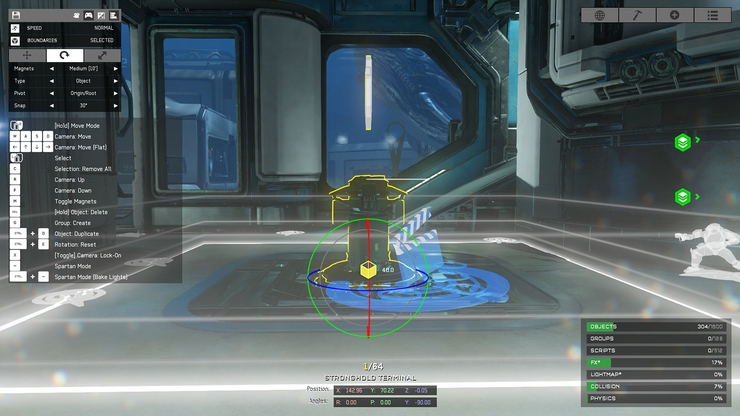 Halo is not only a popular Beyonce song. It is also a military science strategy first-person shooter video game franchise. By the way, the term ‘Halo’ came from a group of large, ring-shaped superweapons that was created by one fictional civilization to destroy another in the game. 343 Industries, a subsidiary of Xbox Game Studios, is the company that is staying behind the game’s publishing. There are four main developers: Bungie Studios,  Ensemble Studios, Creative Assembly, and 343 Industries. You can download the game on the PC or mobile phone (only for iOS).

In the center of gameplay is the interstellar war between the Covenant, the powerful alliance of aliens, and humanity. The protagonists in Halo are Master Chief John-117 who is one of the soldiers codenamed Spartans, and his artificial intelligence friend — Cortana. The level’s editor used in the game is called Forge. It is pretty simple. The users can create different objects, for example, weapons or crates with it and insert them in the existing multiplayer map geometry. All this you can do by using the standard first-person controls. What’s more, you can save the recording of your playing and watch it later. 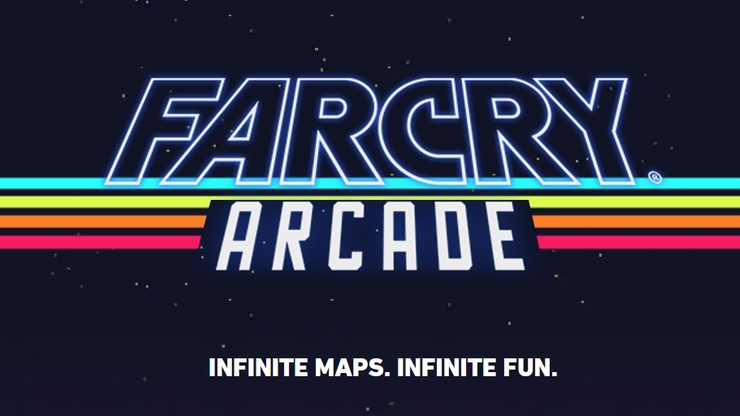 There is the last level editor in our list — Arcade that is used in Far Cry 5. The game is referred to first-person shooter titles and was developed and published by Ubisoft company. You can download it on the Microsoft Windows platform, PlayStation 4, and Xbox. Unlike previous games, Far Cry 5 was launched not so long ago — in March 2018.

The game describes the story which happened in Hope County, the fictional region in Montana, USA. As a player, you assume the role of junior sheriff. His main purpose is to free the county from the despotic rule of a doomsday cult. The developers were inspired by several real socio-political events in the modern world, for example, the Cold War and the September 11 attacks.

In Far Cry 5, you can design and share maps that have objectives for solo, two-player cooperative, and multiplayer modes. Moreover, you build maps using assets not only from Far Cry 5 but also from Far Cry 4, Far Cry Primal, Watch Dogs, Assassin’s Creed IV: Black Flag, and Assassin’s Creed: Unity. If the player completes the maps, he earns in-game money and other rewards.

There was our list of the great level editors. And what is your favorite editor and why? Share with us in the comments below.