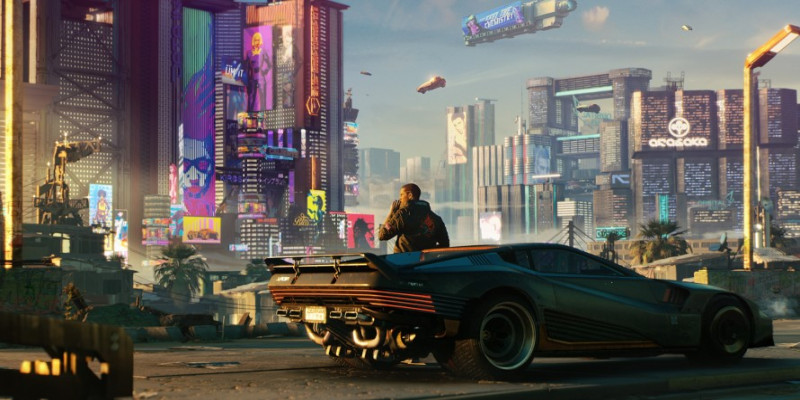 If you’re here, then you probably anticipate Cyberpunk 2077 as much as we do. The first teaser of this awesome upcoming title was released almost 10 years ago. The video game features Keanu Reeves as the main character, which creates even more hype around the potential launch. The rollout date was postponed from April 16 till September, and the fans are all drooling in anticipation.

This delay comes with some extra months of more improvement, and chances are we’ll soon see new Cyberpunk 2077 teasers. The new release date was scheduled for September 17, 2020. If you’re in the US, you can already pre-order this most-anticipated game of the decade. Now, let us let you in on what exactly has been improved that’s so vital. 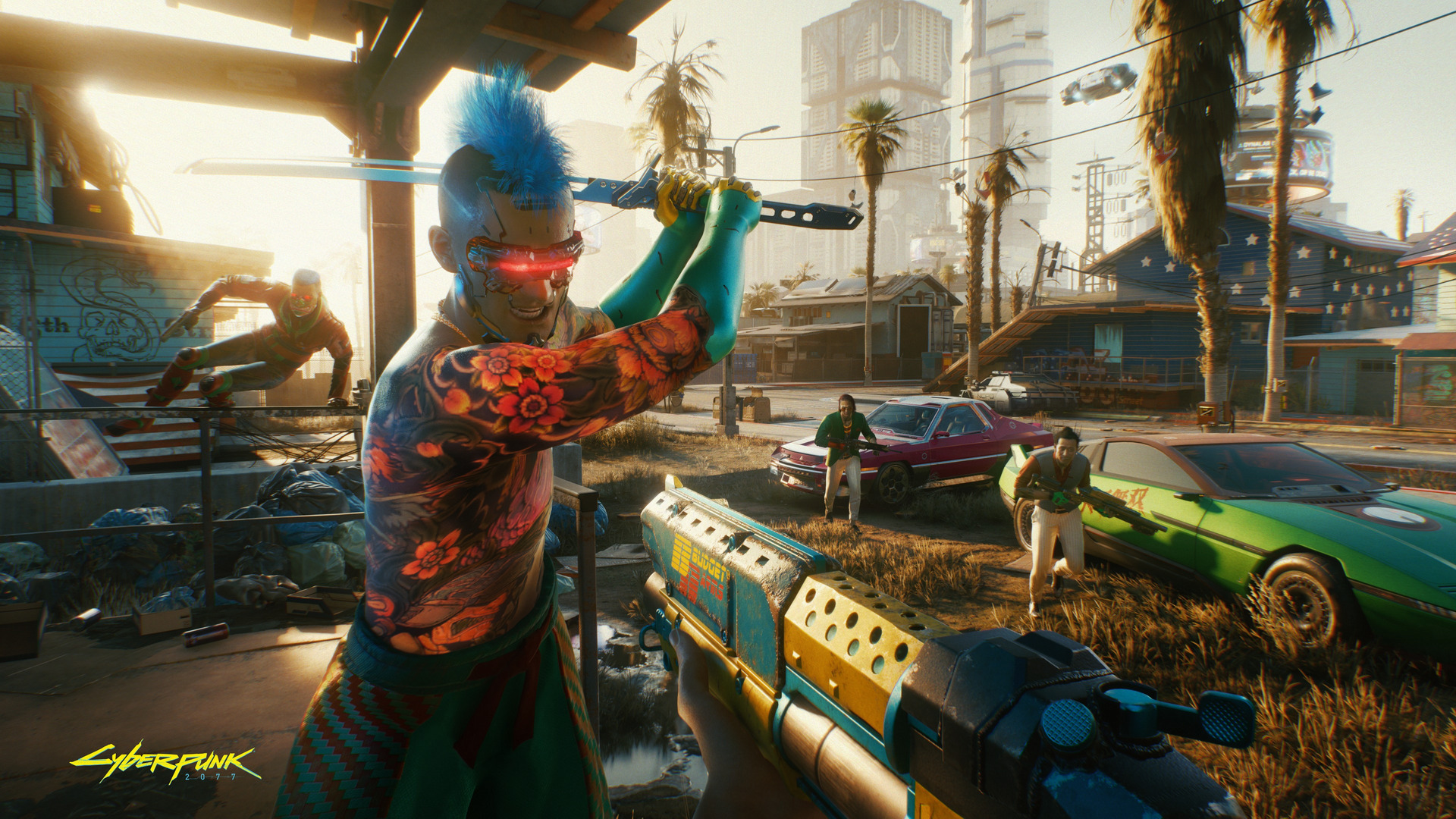 It’s kinda annoying when you’re in a noisy environment and miss out on something important one of the game characters has said. You can read the subtitles, of course, but they’re often so challenging to see. The smart developers have thought about this aspect when tweaking Cyberpunk 2077, making the title even more delightful for the players.

CD Projekt Red seems to care about their players’ gaming experience, for they have introduced the possibility to adjust the size and color of the Cyberpunk 2077 subtitles. As a matter of fact, the creators of The Last of Us 2 have successfully implemented options for players with disabilities, too, setting a fine example for other studios.

Cyberpunk 2077 Enhancements: What Do You Think?

Cyberpunk 2077 is said to feature more responsive and immersive dialogues, which is both exciting and reasonable in terms of the newly-implemented adjustable subtitles. So, what are your thoughts on these enhancements? Don’t they make you even more thrilled with the anticipation of this awesome video game? Share your thoughts and emotions in the comment box below. We love your feedback.